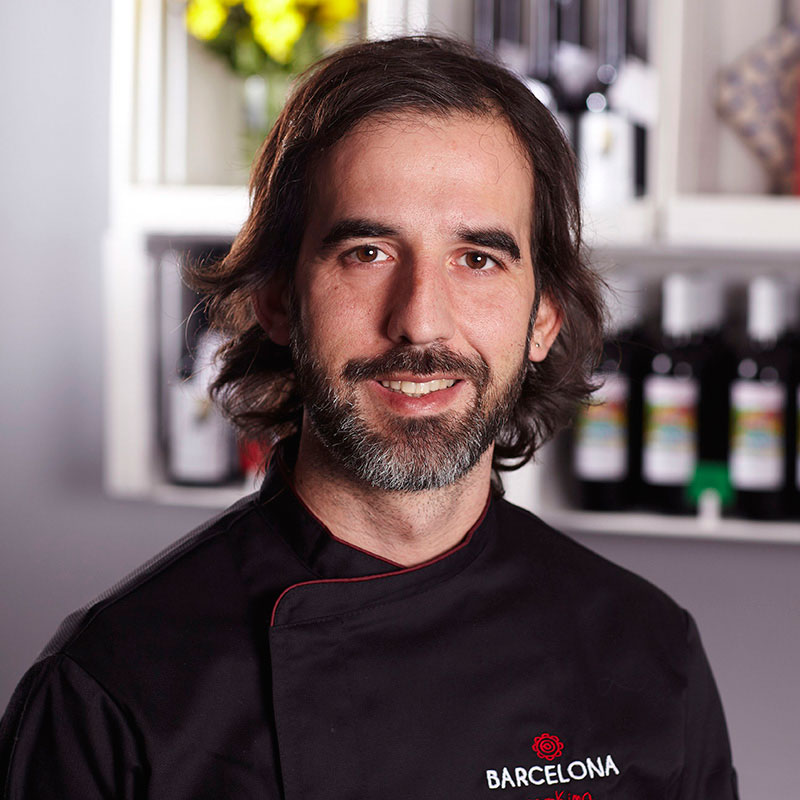 As one of the founders, our Executive Chef and Instructor Candido is the most visible face of Barcelona Cooking. With Galician roots but trained locally at the well respected cooking school of Mey Hofmann, he has valuable experience as a chef and as a cooking instructor. Chef Candido perfectly represents our school's philosophy - sharing his love for cooking and promoting Spain's unique gastronomy to the world. His passionate character is reflected not only in his dishes, but in the way he runs our everyday classes and market tours - making sure everyone is included and having the best time. Often described as "an unforgettable experience" by many of our visitors, he prides himself in everyone's satisfaction. 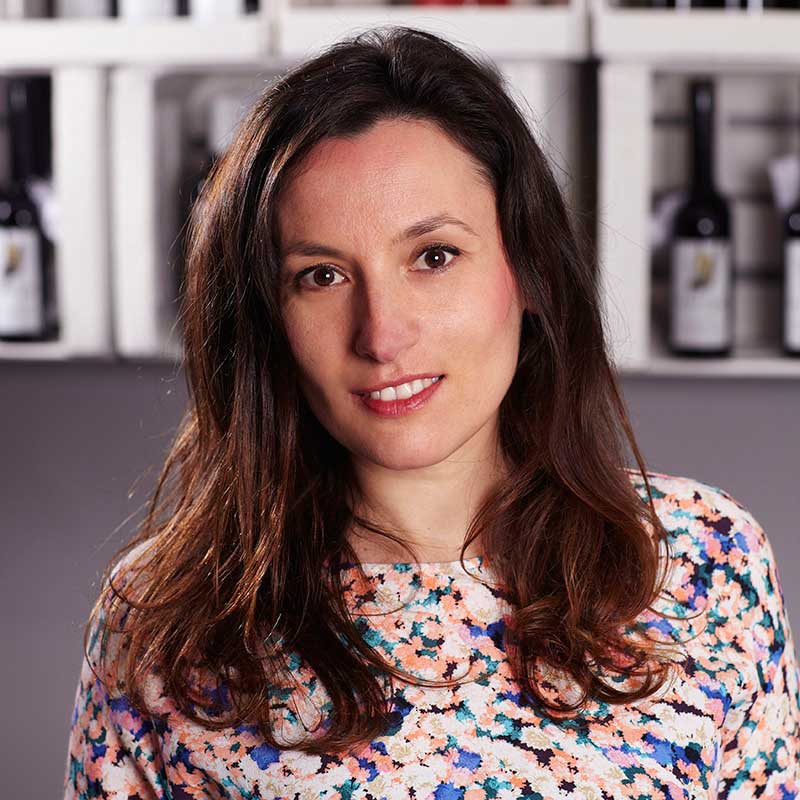 Emma, a Galician living in Barcelona for the past 12 years, has embarked on this new culinary adventure as co-founding partner of Barcelona Cooking. She has been an integral part of our company since day one. Emma's language skills are invaluable - she is proficient in five languages: English, Spanish, Italian, German and Galician. She has a BA in English and has taken senior technical classes in Marketing & Tourism, as well as a Postgraduate Course in Business Managment; she is a lover of literature and languages. Emma manages all day-to-day aspects of the business, ensuring a smooth operation, and is a point person between both sides of the Atlantic. She is energetic, tireless, people person with constant desire for innovation and learning. 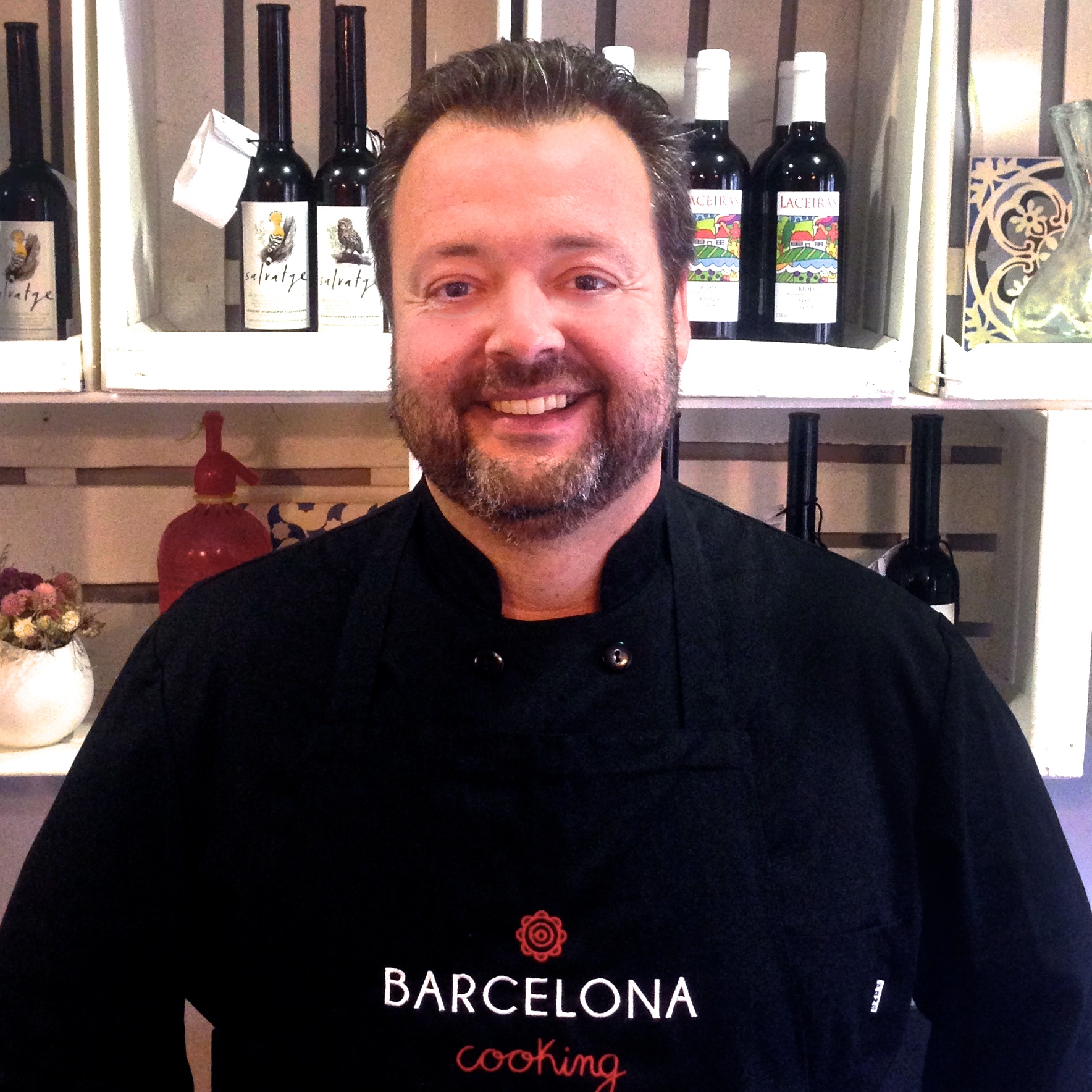 Across the Atlantic Ocean, our partner Tony never stops thinking about Barcelona Cooking. A son of Galician parents, spending his childhood summers in the mountains of Spain, Tony's love for Spanish cuisine was engraved from an early age. Living in the US for the past 30 years and often cooking authentic Spanish dishes for his family, Tony has always dreamed of sharing the gastronomy of Spain with the world.  Now along with our Barcelona partners Candido and Emma, Tony's dream has become a reality.  With over 20 years of corporate work experience in sales, marketing, and business development, Tony generates ideas for many of our undertakings. When in Barcelona, he also enjoys working alongside Chef Candido during our classes. 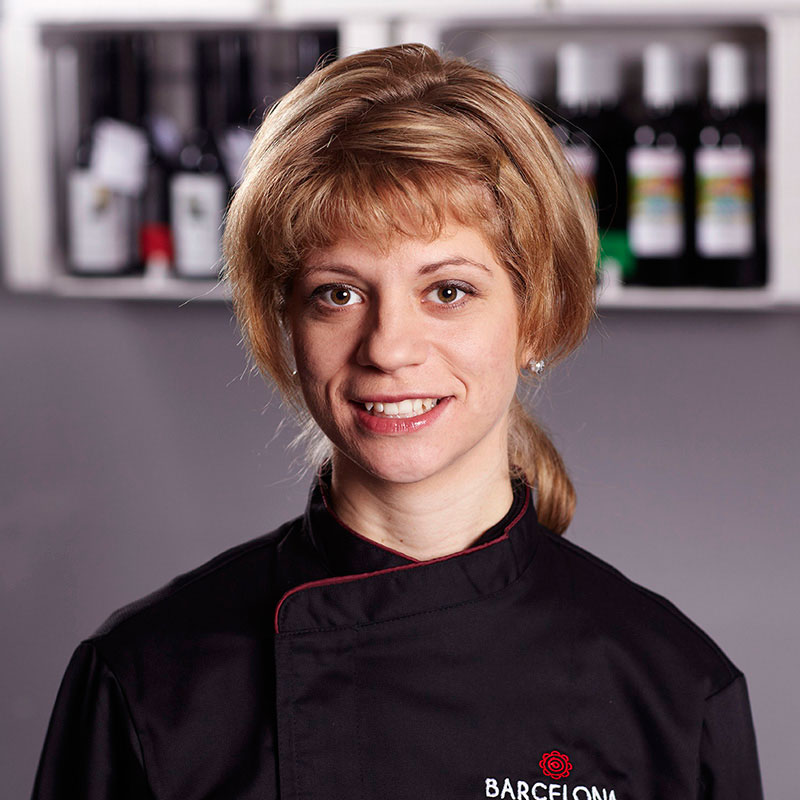 Born in the USA but raised in Barcelona, Kindra considers herself to have American blood, a Spanish-Catalan soul and an African heart! She has earned her culinary degree in the Escola de Restauracio y Hostelatge de Barcelona. Kindra has travelled to 28 nations all over Europe and to places like China, Romania, Hawaii, Iceland and Senegal, gaining culinary and cultural experiences along the way. She has spent a year in Paris as an assistant cook at the renowned Chapeau Meló restaurant, while also teaching Mediterranean food styles at a place called Kiwizine. We are excited to have Kindra a part of Barcelona Cooking. 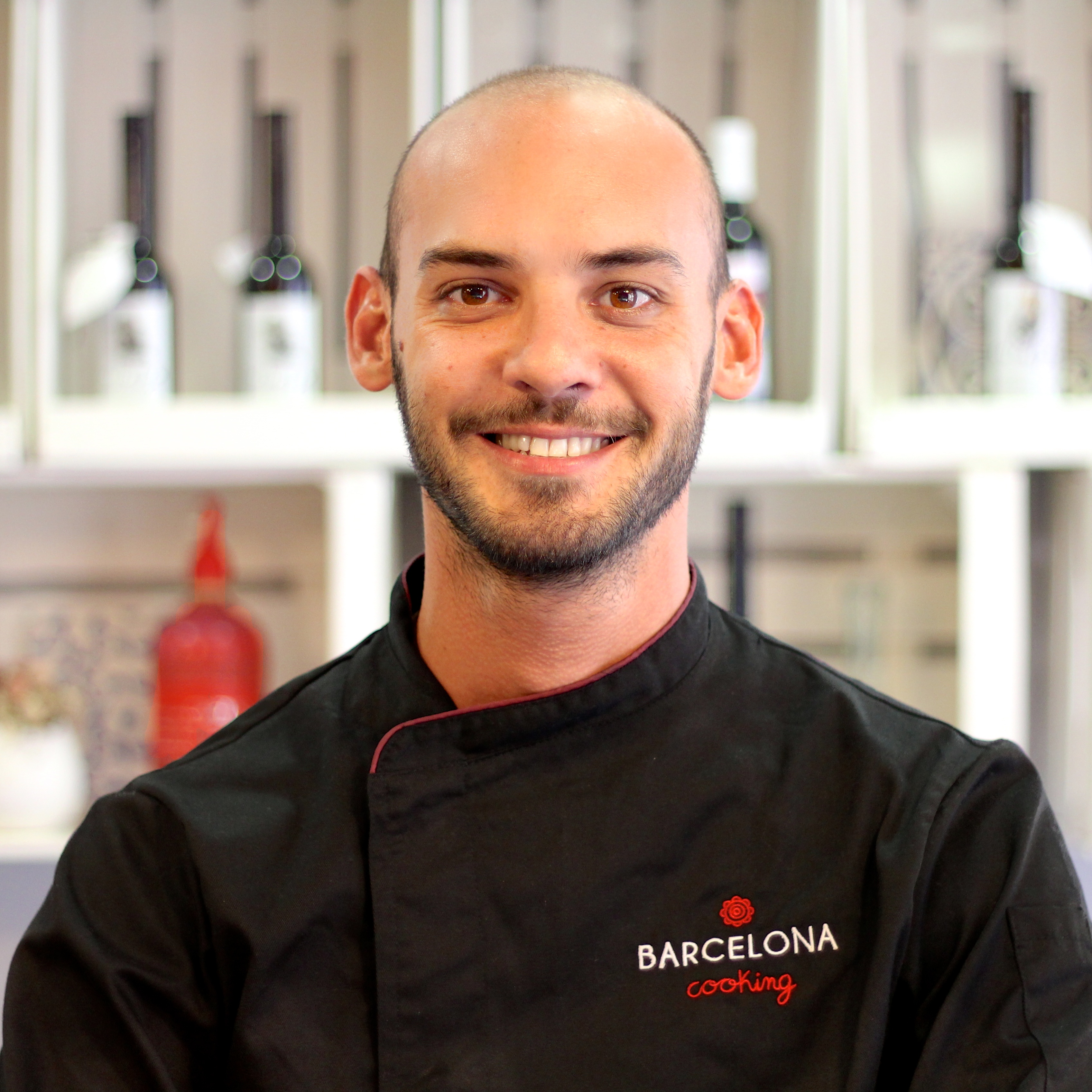 Born in the city of Rosario Argentina to parents of Gallego, Madrileño, and Italian origin, Lalo began his immersion in cooking at the age of 15 when his father opened a simple restaurant in their town. When Lalo was 18 he began a degree program of Restaurant Management, going on to win first prize in the “Golden Fork” competition (sponsored by the Australian Embassy), finding himself in Sydney for his final year of school! After graduation, Lalo moved to the island city of Palma de Mallora where he worked at the Club Real Náutico de Palma for a summer season before moving on to Barcelona. Here Lalo has worked for catering companies, restaurant, 5-star hotels, and as a cooking and bartender/cocktail teacher. He loves travel, the kitchen, music, and being around great people!